Mike is the Co-Founder of the ETF Think Tank and serves as the CIO of Toroso Investments, Head of Research at Tidal ETF Services, and Co-Founder of Volatility Shares. Mike is an ETF industry veteran with over a decade of experience in the design and implementation of ETF-based investment strategies. He is behind the launch of the Toroso ETF Industry Index, which measures and monitors the performance of publicly traded companies that derive revenue from the Exchange Traded Funds ecosystem. In 2014, Michael was chosen as one the ETF.com All Stars for his research and is often quoted as an ETF expert in publications such as Reuters and Barron’s. Michael studied Philosophy and Religion at NC State University and is an avid Chess player. 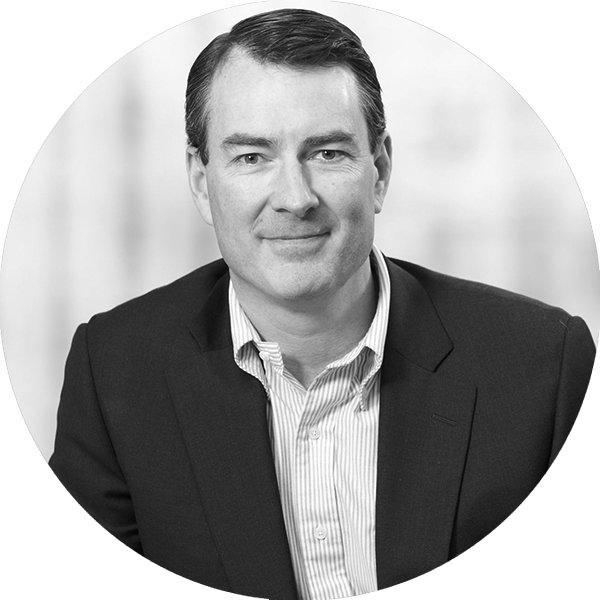